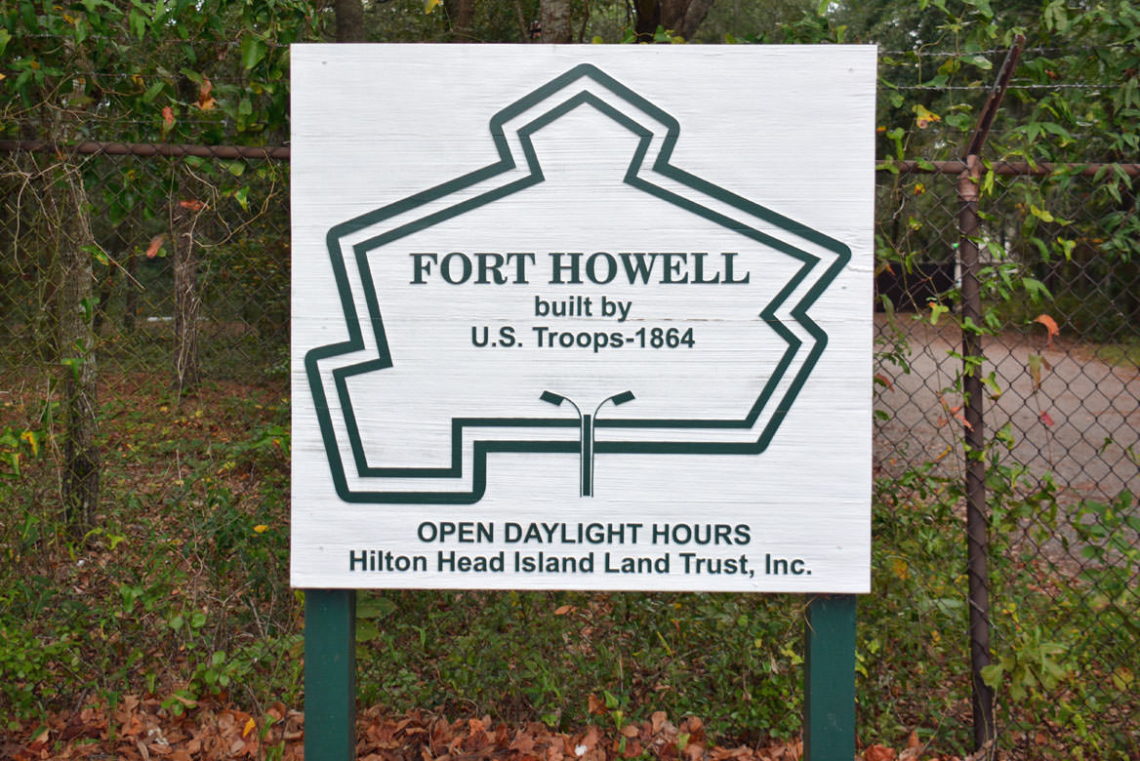 Visitors who are expecting a grand and perfectly preserved Civil War fort may be disappointed when they make a visit to Fort Howell, but patrons who love a unique bit of history with accompanying earthen remnants, as well as a gorgeous wooded stroll, will find this Hilton Head Island site a delight. 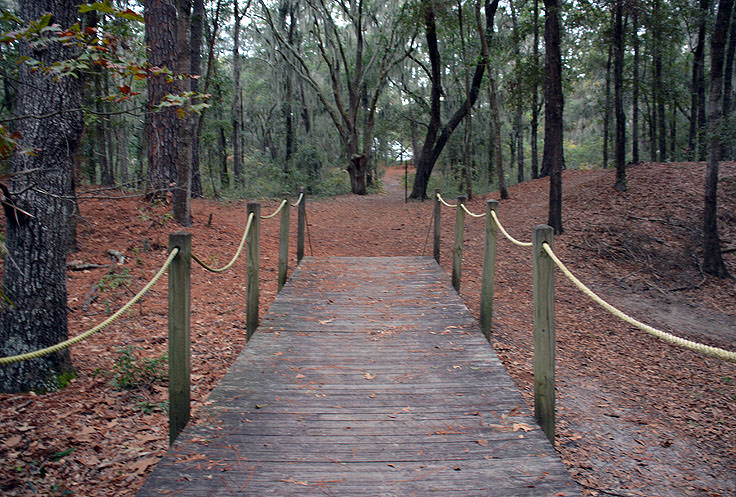 One of the most unique Civil War forts on the Eastern Seaboard, due to its primary duty of protecting a freed slave community, the fort structure itself may be long gone, but the lingering history and towering cool canopy of trees and Spanish moss, can easily be admired and readily enjoyed. 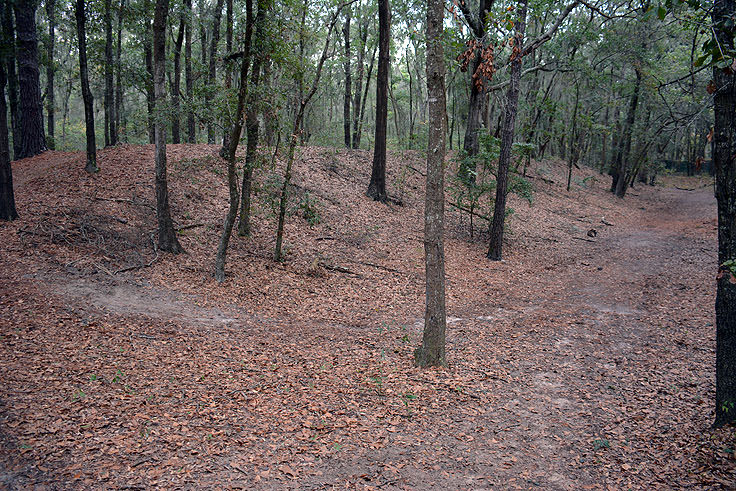 Fort Howell was the last of four forts built on Hilton Head Island, after the Union forces made an early attack and subsequent occupation on November 7th, 1861. After the battle was over and the Confederate troops and plantation owners retreated, the occupying Union soldiers freed all the slaves on Hilton Head Island, (making the local residents the first slaves to be freed during the Civil War), and set to work establishing forts to protect and attack the heavily used waters in between Charleston and Savannah, Georgia.

These freed black residents, in addition to freed slaves from other parts of the Lowcountry, went to work setting up their own village on Hilton Head Island, named Mitchelville. A remarkably large community that was growing with every passing year, the Union troops soon realized that the controversial community in the heart of the south would need some protection of its own. In 1864, soldiers from the 500 members of the 32nd U.S. Colored Regiment from Pennsylvania, under the command of Col. Baird and the 144th New York Infantry, arrived on the site and were subsequently assigned the task of building the fort. (The 32nd U.S. Colored Regiment would eventually stay on Hilton Head Island and participate in the Battle of Honey Hill in 1864.) 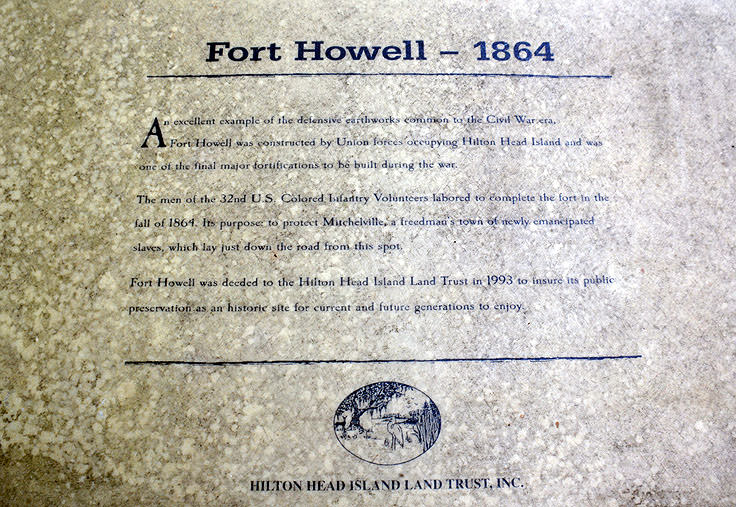 The earthworks fort was built in the middle of a recently defunct expansive cotton field on three acres of land, close to the borders of the Port Royal Sound. Though it successfully maintained its goal of protecting the freed slave community, after the war, Hilton Head had little use for the fort, and it was eventually forgotten, then ravaged by a century or two of hurricanes, and subsequently all but disappeared.

That's not to say that Fort Howell has completely been wiped off the coastal wooded landscape. Visitors who are exploring the site will follow a well-trodden path that winds around, and even over, the above-ground mounds that signify the original location of the fort's towering exterior walls. The path crosses over a small wooden bridge and a kiosk with historical fliers that outline the site's significance, as it delves deep into the woods. Tall pine, cypress, and oak trees are everywhere, complete with Spanish moss, making the walk an easy, (and cool), trek even in the height of summer. (Visitors should note, however, that the region is a bit overgrown with the native foliage, and should be on the lookout for prickly vines and the occasional snake.)

The fort is located close to the Hilton Head Airport, where Beach City Road connects with Dillon Road. There is a handful of parking spaces available, (although the site is rarely crowded), and the fort is free and open to the public year-round, although visitors will certainly want to explore the site during daylight hours.

Fort Howell, though certainly unrecognizable from its former glory, is nevertheless a fascinating Hilton Head Island historical attraction that provides a fun, (and free), outing for visitors off the beach. Worth a quick 20 minute stop for the unique legacy of the fort alone and the quiet, undeveloped terrain, the fort is an exceptional and noteworthy site that pays homage to Hilton Head's surprisingly notable role in Civil War history. 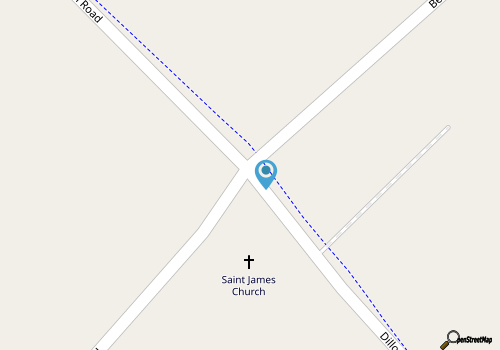